The country's most haunted PACE project

The Eloise Haunted Asylum in Westland is the first haunted attraction PACE project in the country. First established as the Wayne County Poor House in 1832, the Eloise has undergone many developments and served many purposes throughout its years. Beginning in 1913, Eloise predominantly served as a psychiatric hospital until its closing in 1982.

In its prime during the peak of the Great Depression, the Eloise consisted of 78 buildings spanning 902 acres, with 10,000 patients and 2,000 staff. It was the largest psychiatric hospital in the United States and is now considered one of the most haunted places in the country. In recent years, the Eloise served as inspiration for the 2017 horror film, Eloise and was featured on the Travel Channel’s television series, Destination Fear.

The Eloise will be converted into a destination focused on paranormal activity, where visitors can take haunted tours of the existing facility. Eloise will undergo a several-phase building improvement, with the PACE project occurring during phase one. The PACE project will replace the original coal-fired heating system with a natural gas hydronic boiler system, replace the facility’s water heater with high efficiency indirect domestic hot water, and replace the building’s original single-pane windows. The project will also include the installation of new insulative roofing and a new high-efficiency elevator system. 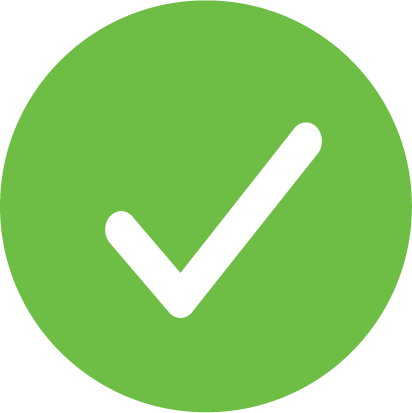 Impact: The PACE project at The Eloise Haunted Asylum will generate a total energy savings of 369,560 cubic feet (MCF) of natural gas, which is the equivalent to eliminating 20,257 metric tons of CO2. Wayne County's elected leaders created a countywide PACE district in December 2013 by joining the statewide Lean & Green Michigan PACE program. Since the County will enforce the PACE assessment just like any other property tax obligation, lenders feel secure in providing fixed-interest loans with terms of up to 25 years. The result is 100% up front financing to facilitate energy-saving projects. In addition, these projects create good jobs, and communities upgrade their building stock, increasing the local tax base over time.